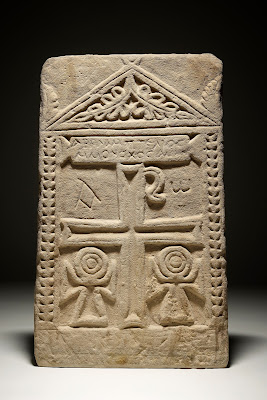 The curators hope the exhibition will show how Egyptian society was transformed from one in which many gods were worshipped to one in which prayers were offered to a single god.
The impression it is likely to give, of a culture in which powerful religious symbolism was jumbled together, is a strange echo of the way in which fanciful writers in the west once saw Egypt. British Romantic poets and novelists often described it as a frightening and confusing place, made all the more mysterious because ancient Egypt was understood to be the origin of civilised European thought, the inspiration for the Greeks, and yet it was situated on the “dark” African continent.
at October 31, 2015