Effective Pauses in Teaching? Silence in the classroom

Pauses and silence in teaching to sustain reflective moments and thoughtful exchanges have always been part of my teaching in seminaries. Such moments seem to happen as a result of establishing respect for questions and dialogue. They won't happen if the class is not a safe space. When they happen is hard to predict.

"allows the teacher to communicate that the student’s answer is important and she is taking time to consider it. Frequently during this pause a student may add to or change an answer now that he has heard it."

Research cited in the article indicates that:


Charley Wesley's 2013 article in the CHE commends the sanctioning of silence in classrooms by pointing out its connotations:


"Silence in teaching has multiple meanings. It is both an opportunity for thought and a force that can bring the classroom to a grinding halt. It is a complex and interesting phenomenon that, properly managed, can enrich our classrooms."
This is exactly the same point made by Jane Brox in her recent book Silence: oppressive in once context (a prison) and liberating in others (a monastery).
Wesley observes that acknowledging and working through silence in classrooms at the beginning of a semester "is a strategy that helps to normalize its discomforting and sometimes stifling presence." 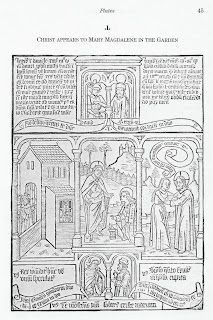