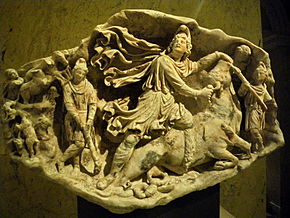 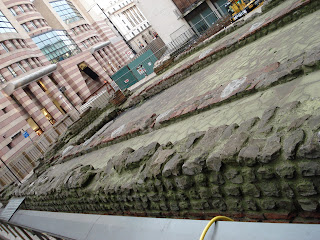 Beauvoir and Beyond: March 2013

Beauvoir and Beyond: Philosophy and Sexual DifferenceAbby KluchinBarnard Center for Research on Women, 101 Barnard Hall in Manhattan

(Presented in collaboration with the Barnard Center for Research on Women)
“But if I wish to define myself,” Simone de Beauvoir writes, “I must first of all say: ‘I am a woman’; on this truth must be based all further discussion.” With this declaration—and the publication of The Second Sex in 1953—the question of “woman” becomes a proper topic of philosophical investigation, as Beauvoir demystifies the “eternal feminine” and lays bare the relationship of “masculine” and “feminine” and how they function to construct woman as Other. In the wake of Beauvoir, other feminist thinkers take up many of her questions, but abandon her existentialist presuppositions. In this course, we will examine a set of twentieth century texts that insist on taking woman, gender, and sexual difference seriously. The first half of the course will center around readings from the new unabridged English edition of The Second Sex, in conjunction with relevant primary and secondary literature, including the work of Jean-Paul Sartre and selections from Toril Moi’s Simone de Beauvoir: the Making of an Intellectual Woman. The second half of the course will consider so-called “French feminism” after Beauvoir, a designation that includes figures as diverse as Julia Kristeva, Luce Irigaray, Hélène Cixous, Monique Wittig, and Michèle le Doueff. These thinkers diverge in a variety of ways from Beauvoir’s approach. But they continue to insist on the necessity of confronting the question of sexual difference, as well as the theorization and performance of distinctly feminine writing that they term écriture feminine or parler-femme.
Held Thursdays, 7pm
Starts March 7, 2013
Lasts
Costs $315