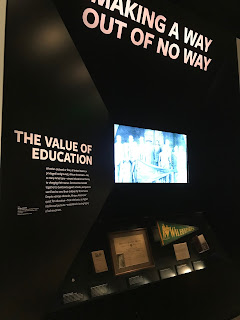 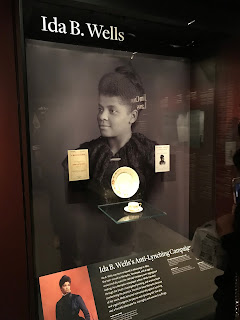 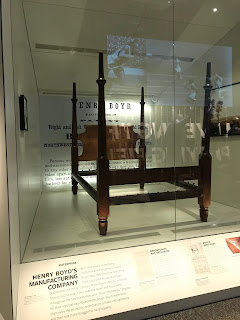 MAKING A WAY OUT OF NO WAY
In this exhibition, themed stories show how African Americans crafted possibilities in a world that denied them opportunities. Taking its inspiration from a popular African American expression, Making a Way Out of No Way explores themes of agency, creativity, and resilience through personal stories of African Americans who challenged racial oppression and discrimination and created ways out of “no way.”

This exhibition posits the agency of African Americans – as individuals, as families, as communities, and as organized groups – as central to an understanding of the multiple and important roles of African Americans in the American story. Throughout history, African Americans acted to change and build their lives despite tremendous obstacles, often in collaboration and cooperation with other Americans. The stories presented here reflect the perseverance, resourcefulness, and resilience required of African Americans not only to survive, but to thrive, in America. 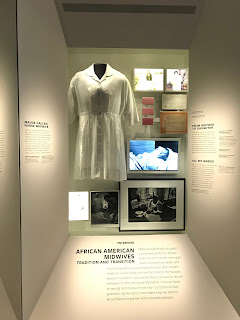 Throughout history, African Americans have acted to change and build their lives despite tremendous obstacles.
Just as racism has taken many forms in American society, so have the solutions and strategies that African Americans have developed to challenge it.
By creating their own organizations and institutions, African Americans developed ways to address their needs and aspirations that fostered values of community, service, and mutual support.
In making their own “way out of no way,” individuals have drawn inspiration, strength, and support from various sources – from their families and communities, from a higher power, from the world of ideas, from the past, from other people and places, and from within themselves.
By embracing the belief that change is always possible, even in the bleakest of circumstances, African Americans have exemplified a resilient spirit that is also fundamentally American.