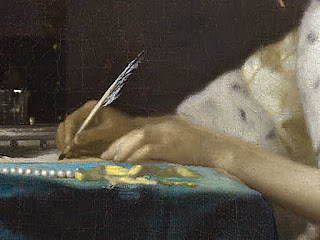 Inbetween times, I've solicited from colleagues their own examples of such letters. My favorite was the one that asked a colleague to confirm that bee pollen was eaten in the Garden of Eden. Of course they wanted him to endorse a health product.
at December 06, 2011